Skip to Main Content
The Library is open for students, staff, and faculty of The Claremont Colleges, as well as community card holders. Masks are strongly recommended but not required. See COVID-19 Services and Updates for more information. 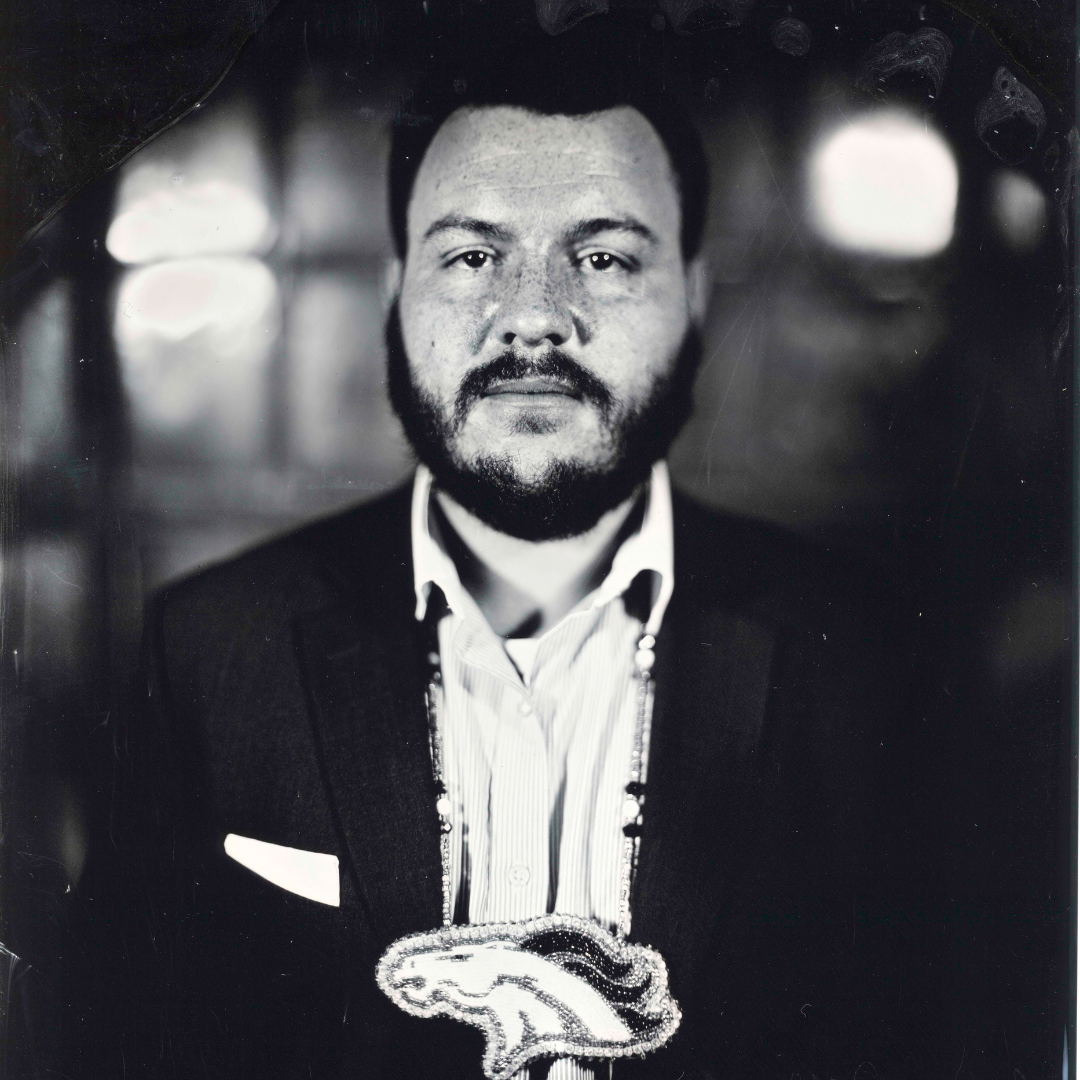 Join us for Lessons from Canada: Investigating US Boarding Schools for Native Americans with Dr. Preston McBride, Assistant Professor of History, Pomona College.

In 2015, the Truth and Reconciliation Commission of Canada (TRC) concluded that Canada had committed “cultural genocide” in government-supported residential schools that aimed to forcibly assimilate First Nations, Métis, and Inuit peoples since the nineteenth century. McBride posits that the TRC’s finding of cultural genocide in Canada can inform our understanding of American Indian boarding schools in the U.S. given the similarities and connections between the two systems. Both countries founded their schools with the aim of achieving total assimilation, or cultural genocide; both created institutions that also killed great numbers of children, generally the healthiest demographic of any population. At the root of U.S. and Canadian Indigenous education project rests a genocidal truth: they may have committed all of the genocidal crimes enumerated in the United Nations Genocide Convention.

In this talk, McBride will explain some of the processes and outcomes of this institutionalized colonial violence and draw lessons for scholars of the American Indian boarding school experience from the Canadian TRC. As the U.S. Congress and Interior Departments grapple with these questions, conducting contemporary investigations of their own, they too could learn from the TRC. Finally, he concludes by explaining the limits of our knowledge of boarding schools in the United States and outlines potential next steps.

This lecture is free and open to TCC students, faculty, staff, and Library community card holders. Light refreshments will be provided. 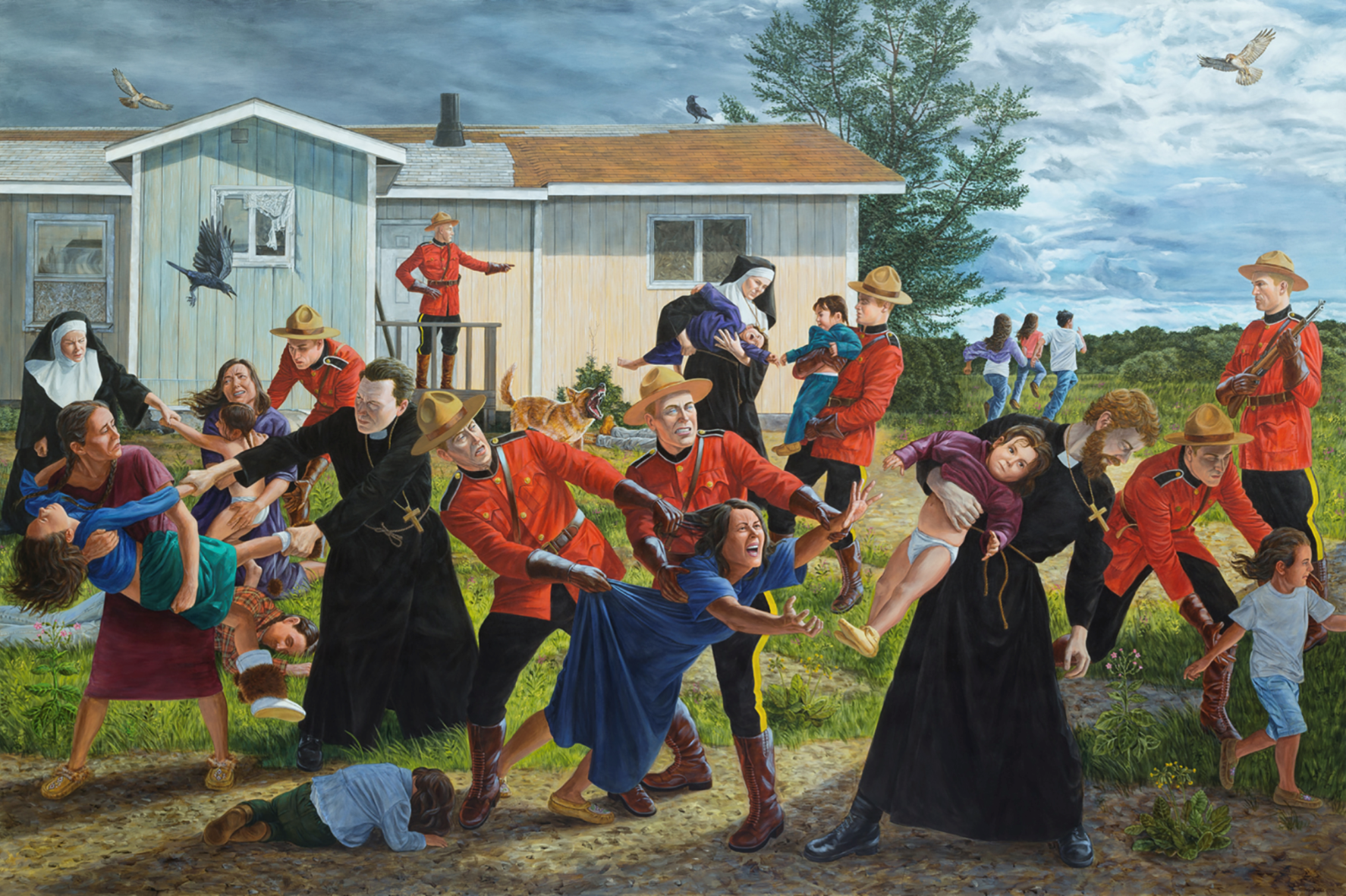