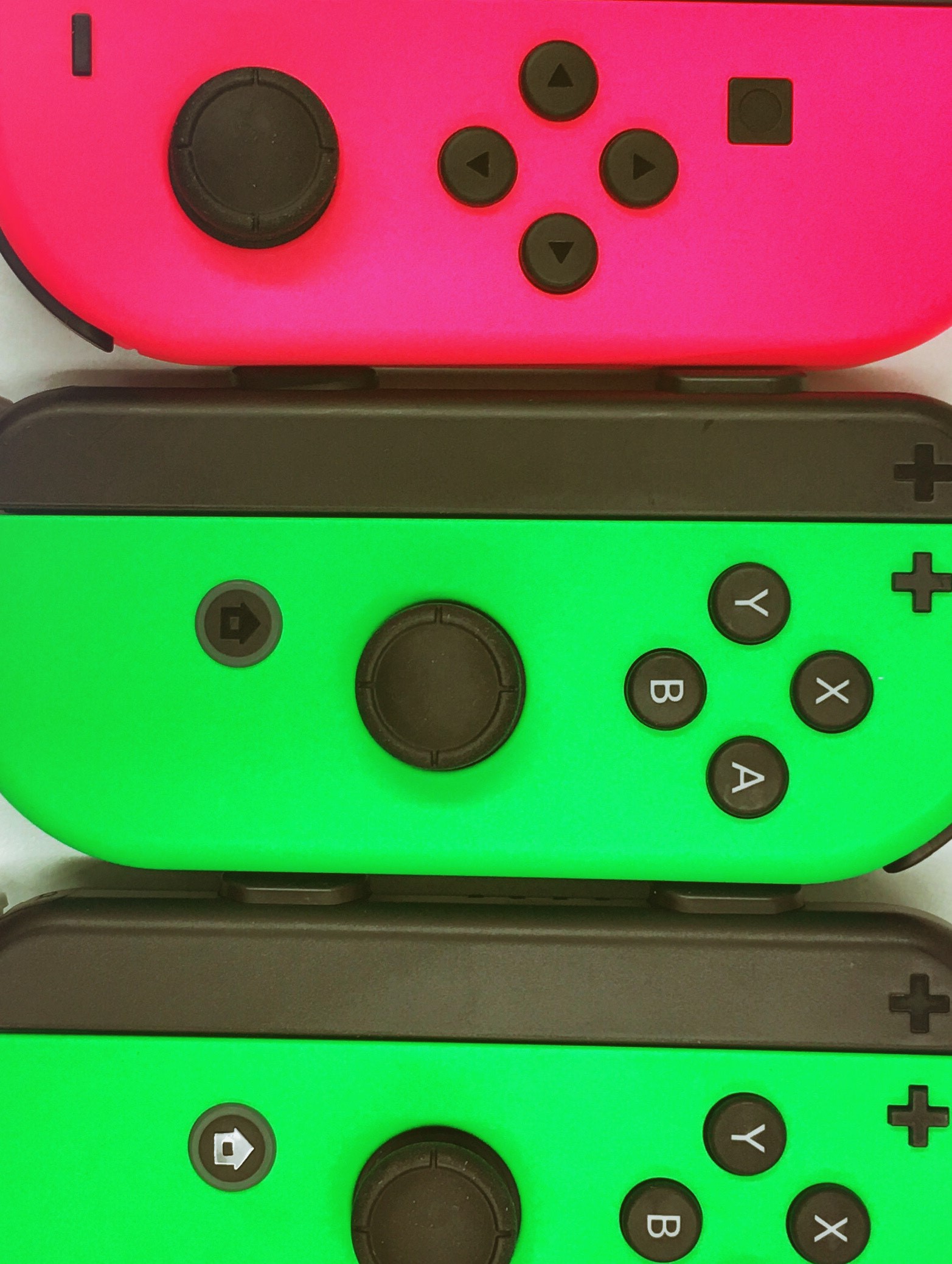 After one too many late nights fixing his citation manager's corrupted database, switching the references and headings in a word processing document from character-styles to document-styles, and getting text to wrap correctly around figures, Joseph C. Osborn made a decision to minimize the "magic" in the computer programs and document formats he used.  While initially born out of frustration, working primarily in interchangeable, portable text files quickly opened up new possibilities for revision control, workflow automation, and even new forms of expression by combining different programs and programming languages, which would not have been possible while stuck within a single software product.  In this tutorial, Prof. Osborn walks through one path towards reclaiming the "personal" in "personal computing" (with a focus on the 43-year-old programmable text editor Emacs) and how he has cultivated his work environment around his particular needs and tastes---in the hopes that participants will take away tools for taking back control over their computers from app stores and Web developers.